Environmental Land Management Schemes (ELMS) – what we know so far

Environmental Land Management Schemes (ELMS) – what we know so far

In September Michael Gove introduced the new Agriculture bill that is due to replace the current legislation which has held the UK under EU rules for nearly half a century. The new scheme (ELMS), which is due to replace the current Basic Payment Scheme, aims to incentivise farmers to achieve environmental enhancement and protection and restore and improve natural capital and rural heritage.

The Government has stated that the new scheme aims to keep bureaucracy to a minimum as well as eliminating principles from the current system that pay farmers for the amount of land they own rather than the outcomes they achieve.

What are the key aims and criteria of the scheme?

Currently the programme avoids mentioning support for improving food production, it is believed this could be due to complying with WTO rules that specify food production subsidies are to be limited to avoid unfair competition between nations. Some stakeholders for the government are applying pressure to include the support of food production, however it is not yet known what the outcome for this will be.

How will the application process work?

According to DEFRA's ‘health and harmony’ consultation paper, the scheme will reduce the complexity of the application process, as many farmers have suffered with from the CSS scheme, instead the process will be straightforward, streamlined and user-friendly. This system could potentially offer monthly payments, thus improving farm cashflow, and monthly start dates to agreements instead of the current system which is run annually.

Will there be any grants available?

To help farmers move towards more sustainable farming methods and reduce negative impacts, capital grants would be offered. However, landowners who choose not to access funding to help solve some of these challenges may face stricter penalties from the governments adopted ‘polluter pays’ approach.

How will payments be calculated?

One of the most talked about questions amongst farmers is how payments will be calculated and what sort of figures can be expected. It is currently understood that the new scheme aims to offer better value for money and instead of offering set payments for set options, payments will instead be made as per results. DEFRA has said they will also look at using conservation agreements that would allow a landowner to dedicate land to long-term conservation purposes in the return for payment. However, payment methodology and payment rates will be applied to a national pilot due to be launched in 2021, allowing the government to review and refine the payment methodology before the launch of ELMS in 2024. As the payment will be set by the UK treasury there is potential volatility associated to parliamentary changes and budget cuts. 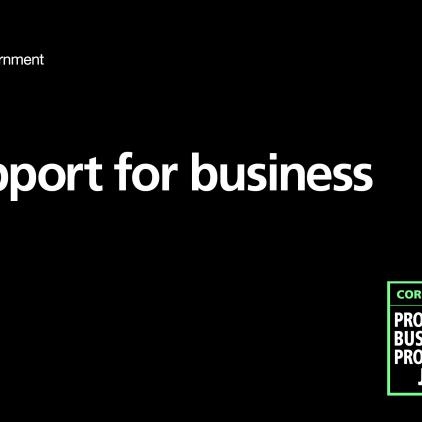 Government support for UK businesses during COVID-19 disruption:   You may be aware that the Government has…
Read More

COVID-19 Coronavirus Measures     Dear clients, contacts and friends,   We want to give an update to…
Read More 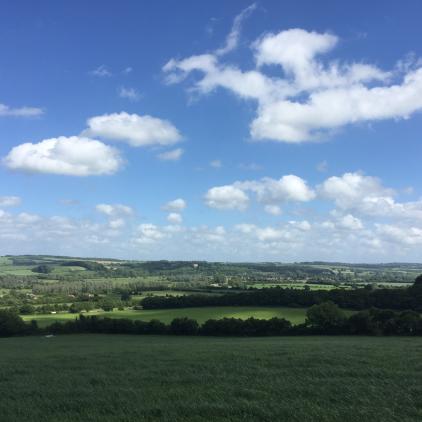 There are a number of current grant opportunities for farms and rural businesses. See a list below. If you…
Read More 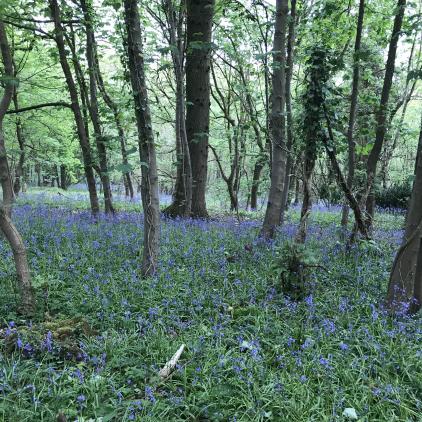 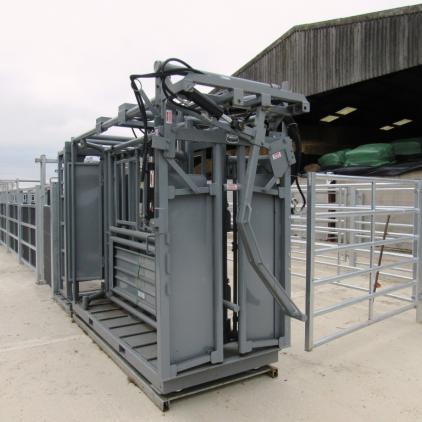